Read the first chapter of the Special SPA issue from the desk of Neil Patrick Harris, featuring Sauna from Finland! Sign up for the weekly Wondercade here.

When you think of spas, you think of cool cucumber slices over your eyes and getting a mani-pedi. Which is delightful, for certain. But how about getting rigorously exfoliated with a rough mitt? Or soaking naked with strangers? Or being (gently) whacked with branches? That’s just a sampling of how folks around the world indulge in self-care.

The Finns love saunas so much, they designed emoji after them! And back in 2020, UNESCO added Finnish sauna culture to its “Representative List of the Intangible Cultural Heritage of Humanity”. It is the first thing from Finland to be put on the list.

Saunas are great for relaxing after a workout or just spending time with friends and family, Titta Pervis tells me — she’s based in Finland and works for Sauna from Finland. How to become a member? She explains that the typical Finnish sauna is a wooden room or building with layers of wooden benches inside, which gets as hot as 212ºF. Spending time in this intense heat helps folks stay toasty in a chilly country, which Titta says promotes relaxation, circulation and improves sleep. One of the most important parts of the Finnish sauna is löyly: the steam created by throwing chilly water on rocks heated atop an electric or wood-burning stove, which increases humidity and makes the room feel even hotter. There’s also whisking. You take a bundle of fresh birch branches and softly hit them against your skin, which not only smells heavenly, but is so much more relaxing than whisking a bowl in the kitchen. Better than whisking egg whites into peaks. Plus, the Finns believe it increases blood flow and eases joint and muscle pain. 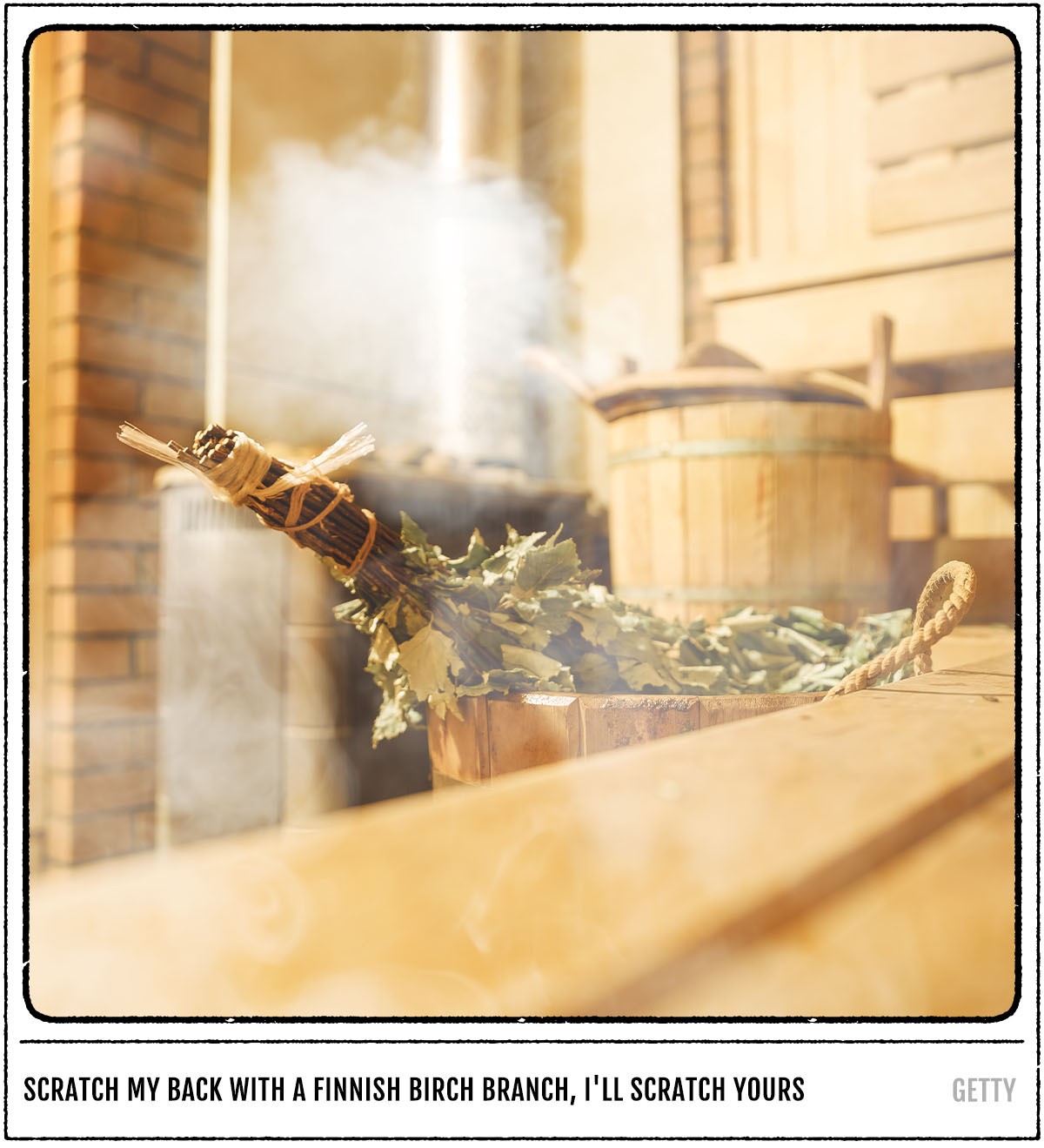 Titta explains how to recreate the Finnish experience at home:

The archipelago nation has over 110 active volcanoes, so natural hot springs are everywhere.

Colin Fukai, who works for Nishimuraya Honkan onsen in Hyogo, Japan, explains that “onsen are a really integral part of most Japanese people’s normal life”. They “can be found about anywhere. It’s rare to meet a Japanese person who does not enjoy hot springs or does not visit with semi-regularity.” In most onsen, you get divvied up by gender, slip down to your birthday suit, rinse off with soap and shampoo in a separate shower and then soak in a variety of baths… both indoors and in beautiful outdoor gardens. Then, slip back into your robe, reunite with any friends in the dining area and enjoy a cold beer, noodles, a massage chair, or any other extra goodies the onsen offers.

Finland’s about heat and Japan’s about bath, but Turkey’s got hot, wet exfoliation. Its hammams have existed for centuries. When you’re in one, an attendant uses a kese — a rough cloth mitt — to exfoliate your skin. This is followed by a super soapy wash. The centuries-old idea here is also a modern one: scrub away dead skin to look fresh and fabulous. You also get a special towel called a pestemal that you wrap around your torso. Then you slip on some wooden clogs, head in, and lie down on a huge marble slab surrounded by a bunch of other folks and pour water on yourself in between scrubs. Next, you’re encased in towels on your hair, waist and shoulders and escorted to a relaxation area for Turkish tea, sherbet and lokum.

Mahmut Karlidag helps people all over the world book appointments at hammams worldwide. He says that these rituals in hammams were originally geared toward cleanliness. So, the hammams were historically placed near mosques, where people stopped by before prayer, and where they’d prepare for weddings. Today, they still hold incredibly special cultural significance as a gathering place for friends and family. Also, they are used for therapy during the winter months. They remain a staple of not just self-care, but also gatherings and even bachelorette parties. 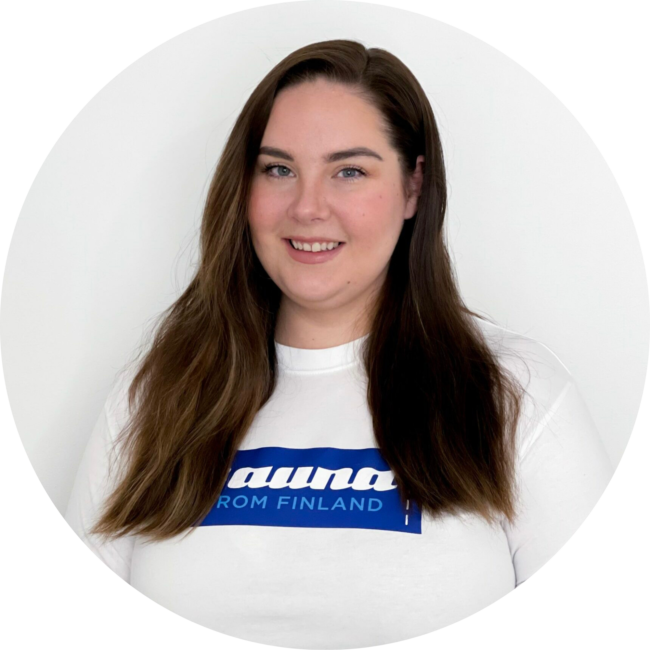