Jyväskylä is known as Alvar Aalto’s city. Every year his handiwork attracts thousands of tourists from all over the world. Now, Jyväskylä offers four new guided Alvar Aalto tours that help make his creations known to ever growing audiences.

The Alvar Aalto tours are named in Italian, and for a very good reason. Leena Rossi, Chair of the Finnish Association of Architects SAFA and the Alvar Aalto Foundation, quotes Alvar Aalto who said the following almost one hundred years ago: “In many respects, Central Finland resembles Toscana, the home of cities built on hills, which gives pointers to how this province could be developed according to the ideals of classical beauty“. 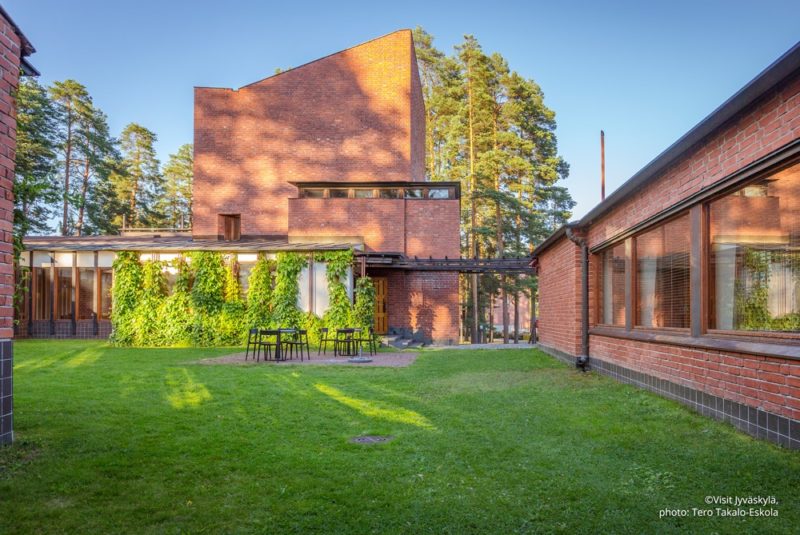 Jyväskylä is the capital of Alvar Aalto’s architecture because: 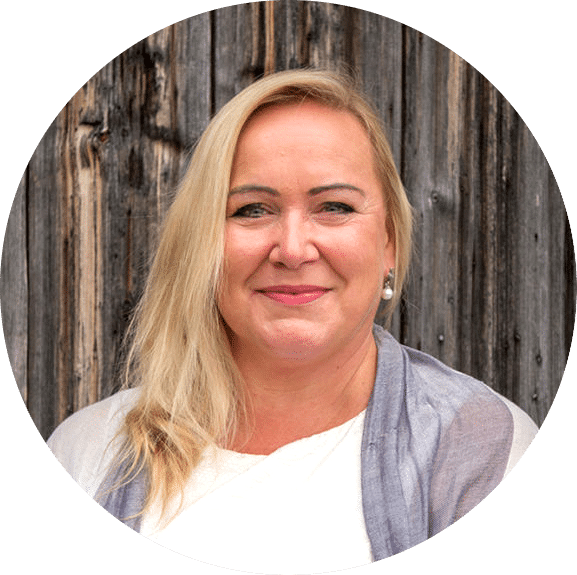