Samu Haber is a Finnish musician, known as the vocalist of pop-rock band Sunrise Avenue. Samu is also a sauna fan and says that it might be the most Finnish part of him! Going to sauna is a routine Samu Haber does about five times a week. He believes sauna is not only good for your health but good for your mind too.

Samu has lived in Germany and has gotten to know German sauna culture as well. The biggest differences between Finnish and German sauna cultures are that in Germany people are naked even in public saunas. Men and women go there together, whereas in Finland public saunas have separate sides for men and women. Samu and his band were kicked out of a spa once for refusing to be naked!

Another difference is that people don’t throw water on the stove or drink beer in sauna like in Finland. In addition to Germany Samu has traveled a lot and seen other sauna and spa cultures. Obviously, he still thinks that the authentic Finnish sauna experience is the best.

As a song writer, Samu Haber says sauna sometimes helps to switch your brain off in an effective way and to focus in the moment. He has had some song and melody ideas in sauna and some of these songs are on Sunrise Avenue albums. Samu says sauna is good for your blood circulation, especially if you have a cold swim in between, and can this way also help with stress relief and improve immunity.

Samu has altogether three saunas; the one in his apartment in Helsinki which he designed with interior designer friend Marko Paananen, and two at his second home in Porkkala, one of which is an old traditional wood-burning sauna right by the sea. He says that the best thing about sauna is that the world stops, and he urges everyone to try the authentic Finnish sauna!

See what else Samu had to say about the authentic Finnish sauna. 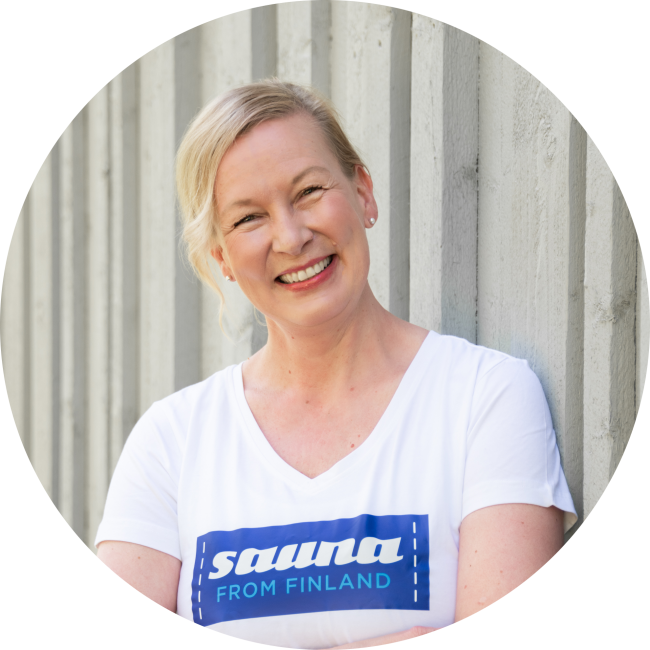